Port Charles Rewind is a look back at the classic General Hospital spin-off just in time for its 25th anniversary. The soap opera made changes to its format that could have revolutionized the genre. Here’s a look at the podcast that tackles everything about PC in an epic rewatch.

Television In Transition The average American doesn’t watch television like they once did, that is, if they even watch TV at all. The days of viewers reliably tuning in to the networks during primetime from Labor Day through Memorial Day are a thing of the past. However, the media conglomerates that owned the networks eventually…Read more 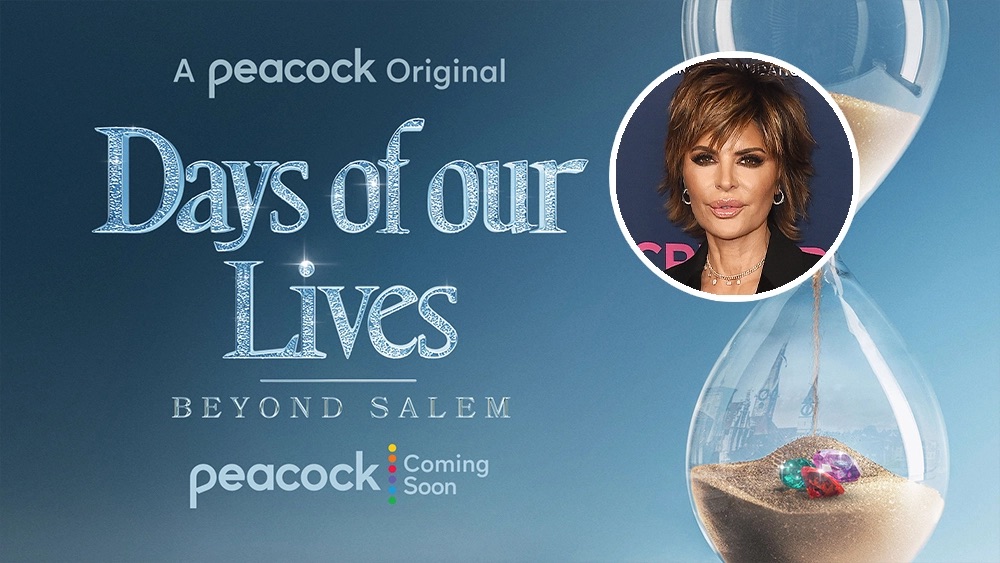 Take a journey through ‘Days of our Lives’ ratings history before you go ‘Beyond Salem’.