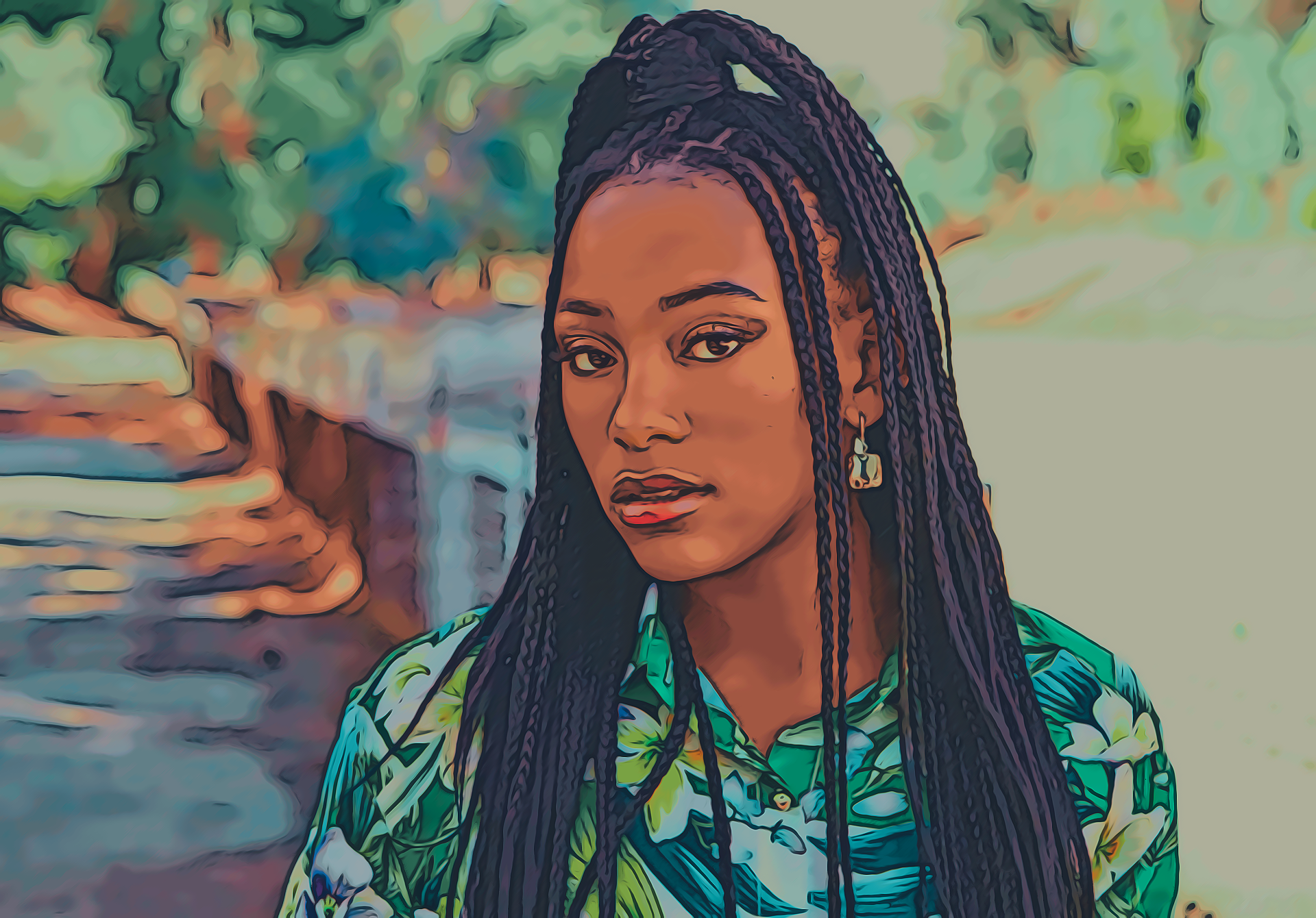 Reflections on Sydney Mikayla’s Exit, the Casting of Tabyana Ali and the Future of Both Trina Robinson and the #Sprina Movement As Told By Twitter User @RealMac545

This past week, fans were shocked when news broke of Sydney Mikayla’s impending exit from ‘General Hospital’. However, viewers who love the character and the actress can take solace in knowing, Sydney chose to end her run as Trina Robinson to focus on her education. Many fans were aware of Sydney being accepted to UCLA last year. The actress began attending UCLA this fall and although there were some noticable pauses in the momentum of her storyline, Sydney and GH were able to figure out how to make it work. And while the actress was able to achieve a 4.0 GPA last semester while remaining on GH, Sydney made the best decision for herself and for the best reason.

Despite not wanting to see Sydney leave the show, fans have been largely supportive of Sydney’s decision. As evidence of the impact Sydney has made on the ABC soap opera, the character has been recast. In typical class-act fashion, Sydney has shown support for the actress who will be stepping into the part. While fans are sad to see her go, we are all looking forward to seeing what Tabyana Ali brings to the role of Trina especially the growing romance with Spencer Cassidine.

This has been difficult for fans but their support for this representation of a young Black woman has helped unite the fanbase. Below is a post from Twitter user @RealMac545, who was kind enough to give me permission to share it here. I think many fans will identify with these words.

“My heart is broken over the news that Sydney Mikayla is leaving the show. She’s left an amazing legacy with the character of Trina, going from side character to becoming a young heroine we root for. Her appeal transcended race within the GH fandom, but it can’t be ignored how much Sydney and her character being on screen and increasingly in front-burner stories meant to Black women. I’m so grateful our fandom showered this sweet and wonderful young woman in nothing but love through the years, especially in recent months.

Going forward I have no choice but to give Tabyana Ali all my love and support as she assumes the role, and I hope other fans do the same. I understand how difficult of an ask this is because of how much we love Sydney and how hard we advocated for her. Tabyana is coming in at a critical time for this character with a lot of dramatic upcoming stories, and she deserves a fair chance to get adjusted to both the role and her co-workers. I hope her and Nicholas Chavez are allowed to be the on-screen, full-fledged couple version of Sprina that him and Sydney were not given the opportunity to be. It won’t be what it was, but that doesn’t mean it can’t be great if given time and a real chance.

This is also a critical time for me as a GH viewer of 20 years. Based on past history it’s easy to imaginethat Frank and the writers could use the recast as an excuse to diminish the Trina character and spin Spencer off to someone they and certain parts of the audience view as more acceptable for him. Well, that’s unacceptable to me. I’m rooting for TPTB at GH to handle this in a pro-Trina and pro-Sprina way. Prove the doubters wrong. Seriously. It’s time to step up.”

Thank you for allowing me to share your words @RealMac545.

I encourage everybody to take the time to share kind words for both @SydneyMikayla and @Iamaliford. These girls are have both done something tremendous in such different and equally important ways.