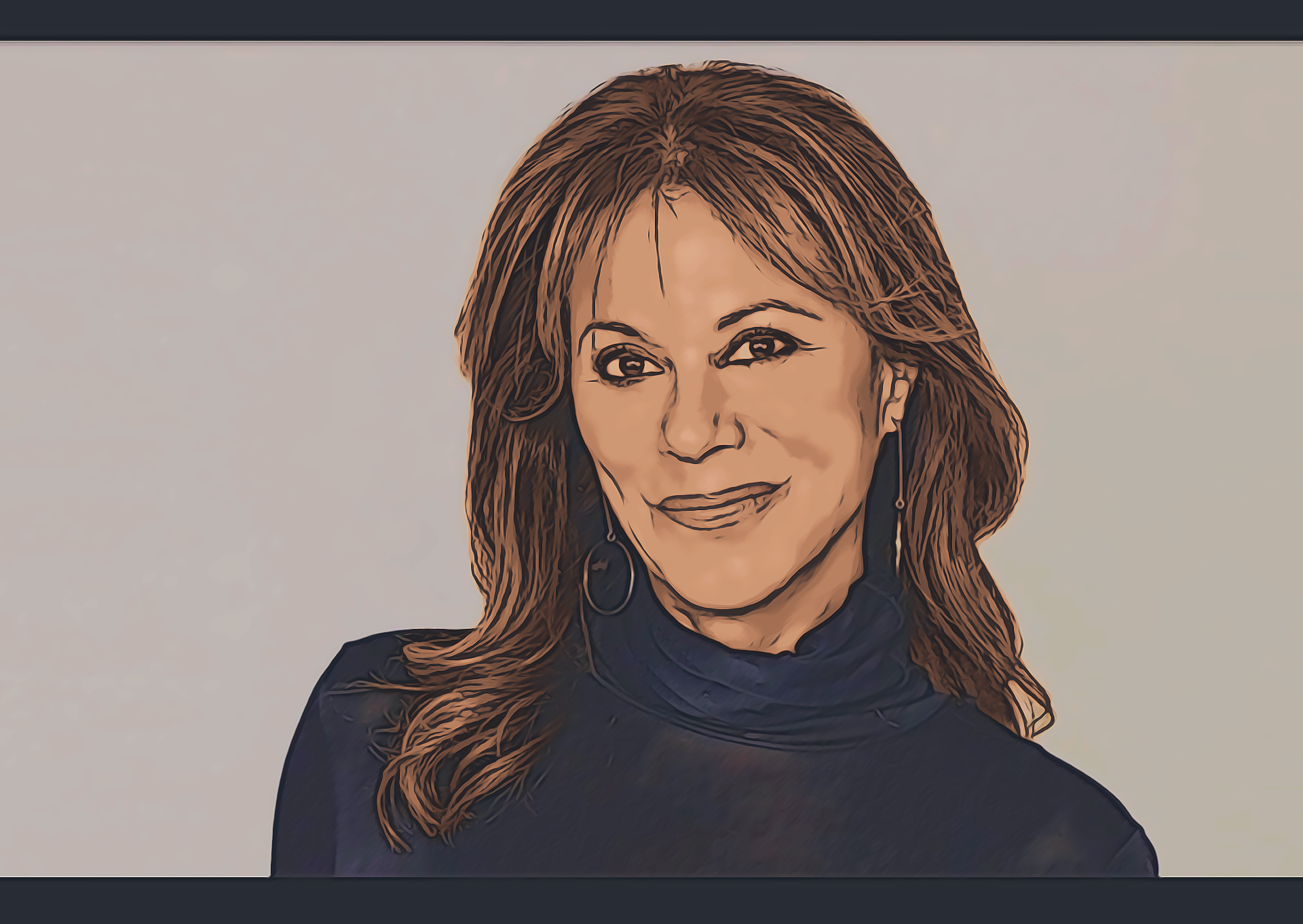 Updated: Stephanie Erb will be stepping into the role of Alexis Davis while Nancy Lee Grahn recovers from her surgery.

Stephanie Erb will be replacing Nancy Lee Grahn beginning the week of April 25, according to Soap Opera Digest.

Nancy Lee Grahn clarified her ailment with a dose of humor- as she often does. Get well soon, Nancy!

Fans of General Hospital may be seeing a little less of Alexis Davis on the soap opera. Actress Nancy Lee Grahn took to Twitter to thank the soap opera’s executive producer Frank Valenti for making a major scheduling change upon her request.

The message on social media mentioned her “fixable medical condition” that needed to be addressed immediately. The actress expressed gratitude towards her boss for accommodating Grahn’s time off from the soap.

Grahn acknowledged the impact that a schedule change has on a cast and crew of over 200 employees. The Daytime Emmy-winner closed out her message by saying that after more than two decades on GH she counts herself as lucky. Nancy Lee Grahn joined the soap opera in 1996 and has played Alexis Davis for her entire run on the ABC soap opera.

Viewers of GH may feel like they are having a bad couple of days especially if you are a fan of Alexis Davis. This news came after the announcement that Alexis’ love-interest Shawn Butler will be exiting the soap in the coming weeks.

Sean Blakemore opted not to renew his contract at the ABC soap opera citing other opportunities. Blakemore returned in April of 2021 and was quickly reunited with Grahn onscreen when both characters were in prison.

No details have been made public about the nature of her medical issue. No official word on the start date of her absence or how long it may last.

Nancy Lee Grahn is an outspoken personality on Twitter- and no stranger to controversy on the social media site. The actress has been an activist for liberal causes and unapologetically makes her stances on issues known.

General Hospital Recasts Alexis! Actor is well-liked (and reviled) for her political activism

Grahn famously clashed with former co-star Ingo Rademacher over, among many issues, COVID-19 protocols on the set of the ABC soap opera. Rademacher was released from his contract for refusal to comply with Disney’s company-wide mandates along with Steve Burton in November 2021.

Grahn is a talented actress and has been a vital part of the ABC drama since 1996 and a daytime icon since the 80s. I wish her a speedy recovery and look forward to seeing Alexis Davis back on our screens as soon as she is well enough to do so.