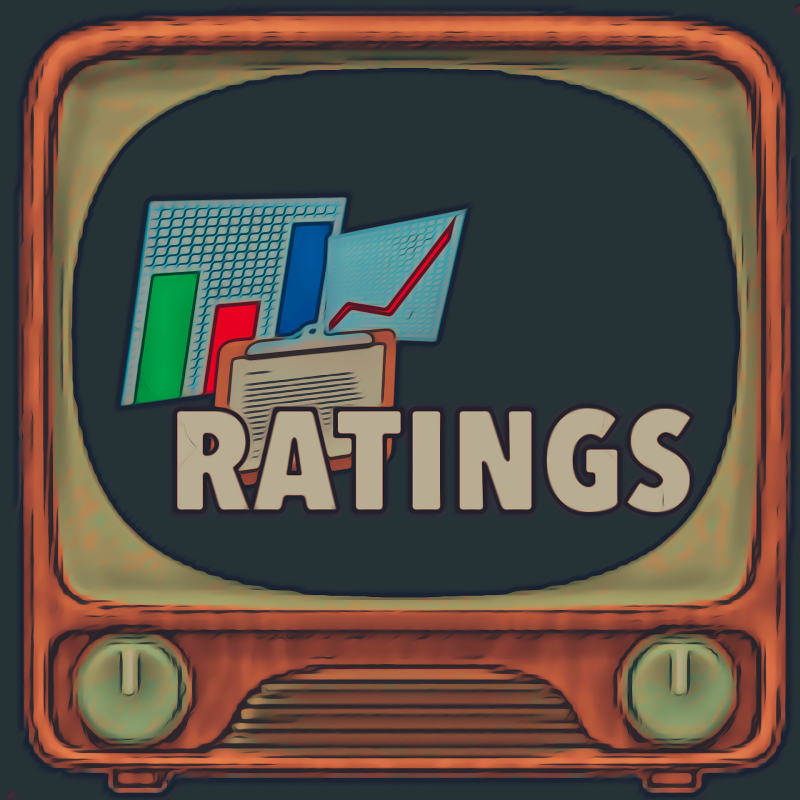 Y&R’ gets the gold, ‘B&B’ takes silver and ‘GH’ manages bronze as Winter Olympics outpaces ‘DAYS’ but little else.

Y&R spent most of this season beating last year’s shutdown-impacted numbers which makes the loss of 131,000 viewers this week look really bad. However, the soaps only aired one episode due to the impeachment hearings which resulted in higher than normal ratings, especially Y&R and B&B. All things considered, its not a fair comparison.

The news gets better. The CBS soap pulled in 3,491,000 viewers up against a full week of Olympic games on NBC. Even with a loss of 93,000 viewers from the previous week, Y&R was able to beat the games by 1,388,000. You read that correctly: a soap opera actually beat the Winter Olympics. Despite steep declines from last year and slipping from last week, the news doesn’t get much better than holding on to number one against the Olympics.

And Y&R wasn’t the only one. Not only did Y&R beat the Olympics on NBC, fellow CBS soap, Bold And The Beautiful and ABC’s General Hospital both came out on top of the games in Beijing. Once again that is not a mistake, ALL THREE SOAPS BEAT THE OLYMPICS ON NBC.

The week of February 7th, was the series smallest audience since late November, and ranks among its five smallest of the season. Even with the smaller than usual audience, GH still beat the Olympics by 58,000 viewers.

The Olympic Games averaged a total of 2,103,000 viewers the week of February 7th. This was an improvement over the previous week’s single airing of the games on Friday which had just 1,932,000 viewers. NBC aired Days Of Our Lives like it normally would the rest of that week for an audience of 1,850,000 viewers.

The January 31- February 4th combo of DAYS and the Olympics averaged 1,866,000 viewers and was handily beaten by CBS and ABC. Week-to-week, NBC was up 237,000 viewers week to week and outperformed last year’s single episode of DAYS by 87,000 viewers.

The Olympics weren’t broken down by gender demographics so they aren’t included in the charts that follow. The impeachment last year made usual comparisons relatively moot in these categories so I’ll forgo any deep analysis.

Basically, the CBS soaps get killed in the annual comparisons while GH was up in both women 18-49 and 25-54. Compared to the week before, both Y&R and GH slipped a bit while B&B was up by 7% in both categories.

Check back soon for the latest ratings!