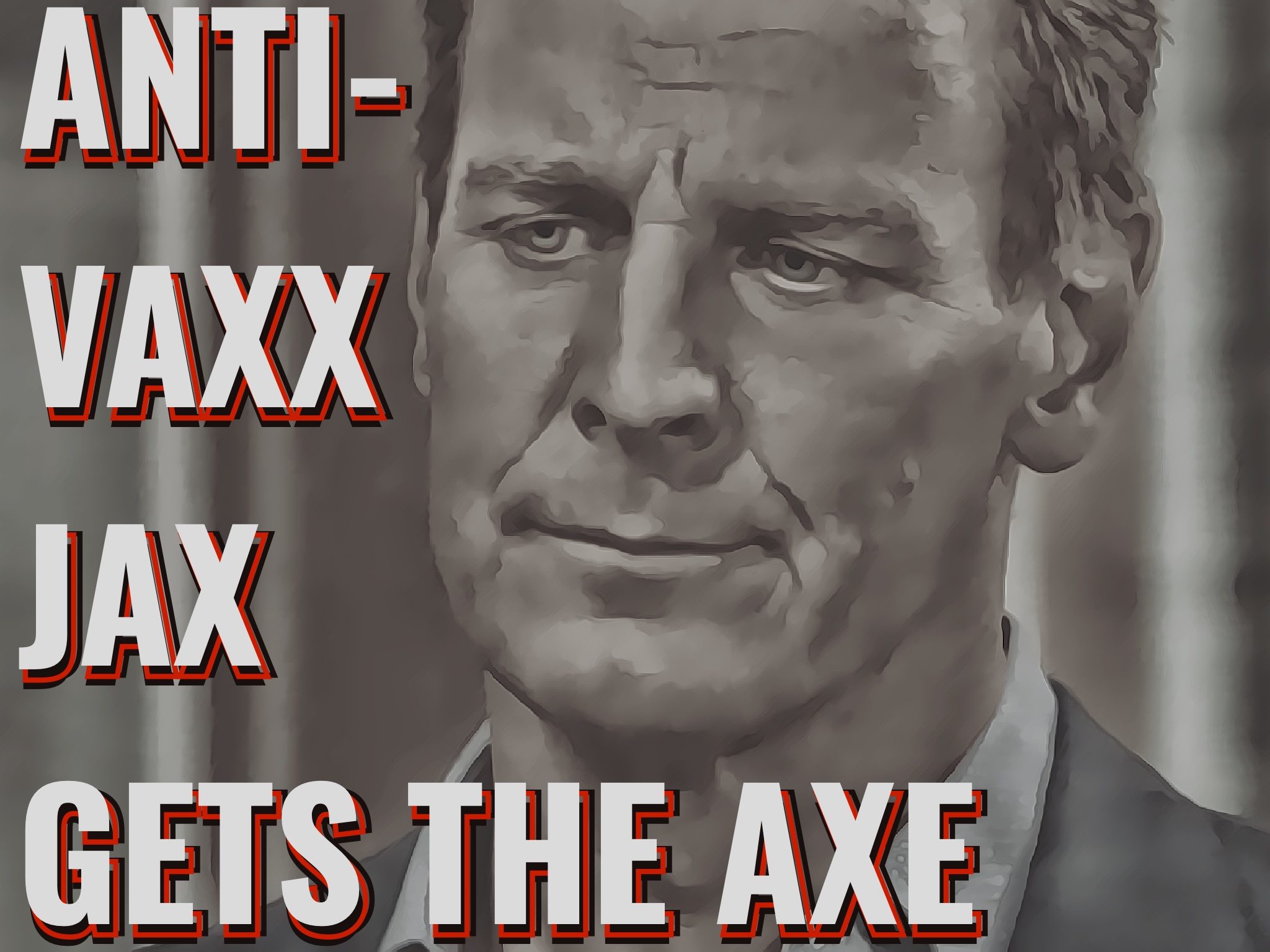 Ingo Rademacher, who until last month played the character of Jax on General Hospital on and off for the last twenty five years, has filed a suit against his former employers. The actor was let go after the company-wide implementation of vaccine mandates were implemented through Disney and its subsidiaries. The actor argues that the mandate, which also led to co-star Steve Burton’s firing last month, is unconstitutional.

Rademacher has been making headlines since Disney first considered the mandates. Over the summer as the actor clashed with fans on social media as well as co-star Nancy Lee Grahn over his stance on COVID-19 vaccinations. The online turmoil came as Steve Burton revealed he had been exposed on the set of the ABC soap.

Rademacher and Burton both failed to comply

As October came to a close and rumors began to swirl about the future of various GH actors, Rademacher and Burton looked likely to exit. Rademacher made headlines with a transphobic retweet- particularly offensive since one of his cousins-stars is the first and only transgendered actress in daytime history. ABC quickly saw the issue as an easy way to announce The actor’s departure and tamp down the anger over his social media remark.

On-screen and off, exits have differed

Rademacher’s exit has received far less coverage than Steve Burton’s- both onscreen and offscreen. The characters of General Hospital are still mourning his loss and will likely continue to name-drop the character. In contrast, just one character appears to address that Jax was leaving Port Charles.
Rademacher’s tone has been combative

In the media, Rademacher had railed against the policy, outspoken fans, co-stars, and his former employer of twenty-five years. Burton has done interviews with various news outlets discussing his stance on the company’s decision.

Burton not burning any bridges

However, Burton has maintained a positive tone and willingness to return one day when such mandates are no longer in effect. Burton’s handling of the firing has been one that seeks to preserve his relationship with the network. Rademacher however, seems to have exited Port Charles for the last time.

More on this story, first reported on TMZ more as it develops.