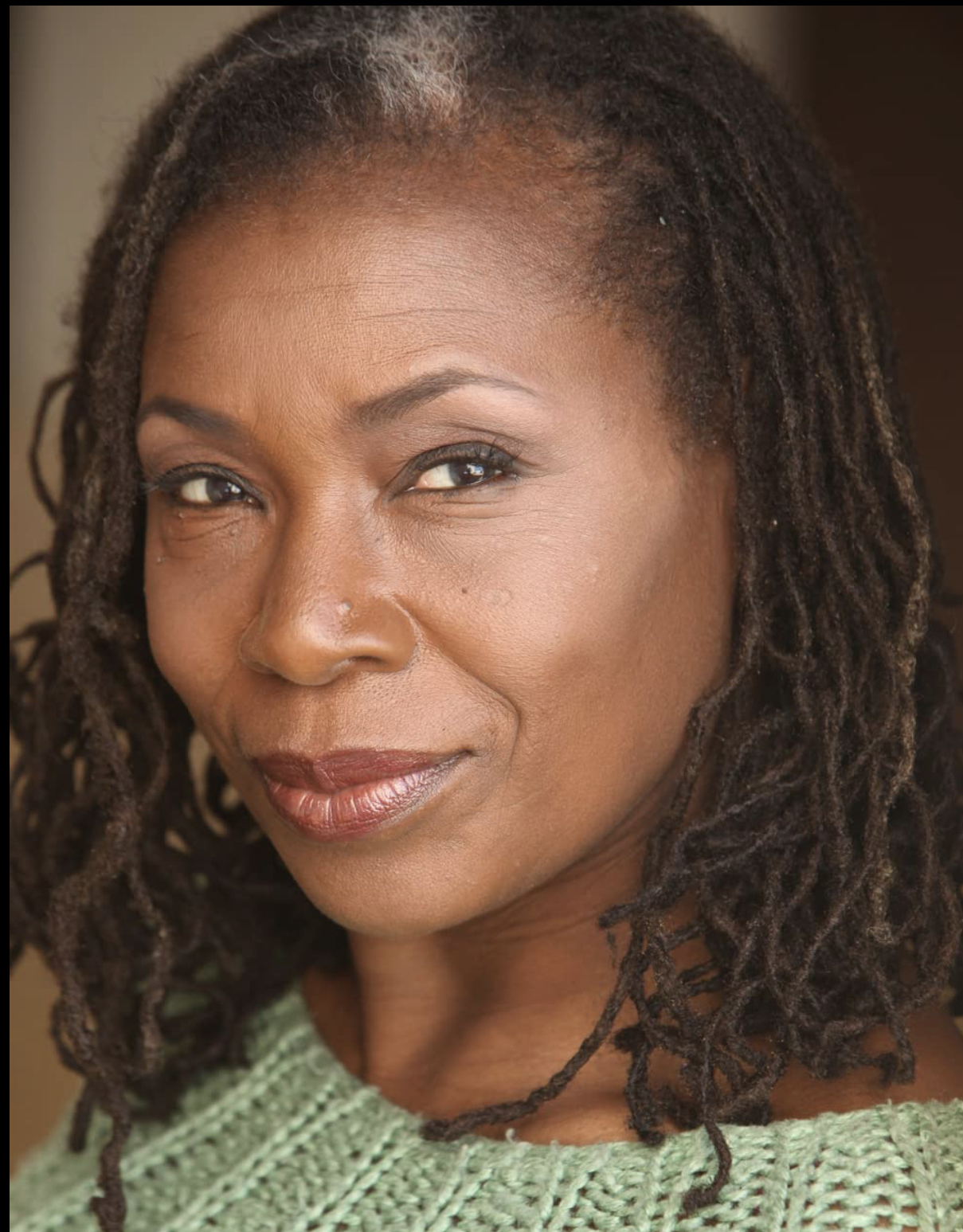 Viewers of ‘General Hospital’ weren’t sure how to feel when Sonny Corinthos first washed up in Nixon Falls and became the peaceful bartender called ‘Mike’. However, Joyce Guy’s role as Phyllis Caulfield has won many skeptical viewers over. Joyce took a moment to chat about her experiences on the show, her hopes for the future and much more.

New characters often face negativity on social media from die-hard fans, while others face general ambivalence from viewers. Few new contract roles catch on with viewers, let alone day players (short-term characters). Especially not in a story like Nixon Falls, which pulled Sonny Corinthos (and actor Maurice Bernard) out of his element, much to the chagrin of fans. Despite fans’ feelings toward the Nixon Falls storyline, GH’s viewers have had a favorable view of ‘Phyllis Caulfield. And the success of the character is entirely thanks to the talented actress who plays her, Joyce Guy.

On her co-stars: “The chemistry was pretty much instant.”

On her mindset during the first scenes, Joyce remembers “wanting to have as much compassion as I could muster telling the story.” Her first scene partner was Cynthia Watros, the Emmy-winning actress best known for primetime roles on ABC’s ‘Lost’ and FOX’s ‘Titus. Watros joined the cast in 2019 in the role of Nina Reeves. Joyce credits her co-star for making their initial scenes together work as well as they did. “The chemistry was pretty much instant.”

Joyce was unaware of how vital her scenes were to the storylines on canvas -until her sister informed her. “(She’s) been watching the show for the last 25 years… (the scenes) brought everything together”. The warm response to her performance turned what began as a week of appearances on the soap opera into a prominent role in a front-burner storyline. The actress returned in January, alongside Riff Hutton of “Doogie Houser”-fame in her husband, Lenny. “Although I’d never met him, I remembered him from past auditions.”

“Of course, I knew Maurice had been on the show for a long time. I told myself not to be intimidated by that”. Joyce doesn’t let on if any intimidation remains as the actress speaks highly of her co-stars. The actress commended her co-stars for coming in “super prepared” and ensuring that each day “just flowed. We would do the scenes in just one or two takes”.

The depiction of Lenny and Phyllis’ marriage was a highlight for fans. But the experience was also bittersweet. She found one scene with Hutton was her most challenging. “There was a lot of emotion in the scene itself, but outside of that, it was Rif’s last day on the show,” the actress shared, “all the emotion that came out in the scene came from truth. It was heartbreaking to see him go”.

I took a moment to touch on the issue of diversity in the daytime, especially in creating roles for mature Black actresses. Even as recently as five years ago, parts for older women of color were far few and between in daytime, let alone those featured in front-burner storylines. However, recent moves in the industry have been positive for women of color. Viewers have seen actresses like Jackeé Harry join the cast of “Days of Our Lives” and Brook Kerr, who joined “General Hospital” in 2020 as Dr. Portia Robinson. The result has been more roles for Black actresses over the age of 40 in daytime television than ever before.

The most high-profile role has been that of Stella Henry on ‘GH. As Stella, actress Vernee Watson-Johnson has taken home two Daytime Emmys joining the cast in 2015. Joyce and Vernee, both contemporaries in the industry, have been friends for years. It came as little surprise when asked which member of the cast she’d most like to work with, Joyce singled out her good friend, Vernee Watson-Johnson.

“Daytime television has been a lot kinder to the young Black actress, but not so much for mature Black women.” While optimistic and grateful for the recent roles, Joyce hopes that such parts don’t “devolve into a stereotype.” The actress touched on her experience playing the voodoo priestess, Madame Moureau, on NBC’s ‘Sunset Beach,’ whom some might misinterpret as a stereotype.

“As an actress, I felt I had the most freedom I’ve been able to bring to a television role,” and while written to be “intense and serious,” writers “gave her a great sense of humor.” The humor and freedom added depth to the character, which was essential to her. “I wanted to inject a little bit of my knowledge of the Haitian culture and tackle the character’s accent. She’s been one of my favorite characters.”

Beyond acting, Joyce Guy continues her passion for dance

For those who follow Joyce on Instagram, her love of West African culture is on full display. It also highlights her other passion in life, dance. Followers can check out her moves from the West African dance class. She’s continuing a passion for dance that the actress has had since she began studying ballet, modern, and jazz at 14.

“When I moved to Los Angeles over 20 years ago, a friend of mine took me to a West African dance class… I felt a connection to the culture and traditions, which I believe is inherent (to) African Americans. I’ve been to the continent twice.” Dance is integral to her career, with her work in the Lorraine Hansberry “Les Blancs’ incorporated traditional dance into the production’s choreography and garnered an NAACP Theatre Award.

If you would like to hear more about Joyce’s travel to Africa you are in luck. The actress directed a documentary tracing her journey to her West Africa. There the actress explores the deep connection to dance of her ancestors and how it shapes her experience today. The film is called “Dancing Like Home”.

The actress has also been visible recently outside of the daytime industry. Viewers who watch Netflix may already know that Joyce appeared in Clickbait, a limited series starring Adrian Grenier. The series was among the most-watched months it aired on the streaming service. The production took the actress to Melbourne, Australia, to shoot her episodes, an experience she found “wonderful.”

And while the actress has seen other offers as of late, she’s turned them down. “Not that they were not nice roles, (the decision was) based on my availability. But I do hope the offers keep coming”. When asked if this meant we’d see more of Phyllis in Port Charles, the actress was tight-lipped.

Things are becoming apparent that Phyllis is staying in Port Charles. Regardless, I wish the best for the gracious and genuine actress. One thing that struck me about Joyce Guy was how humble she was. For example, I likened her performance to the late Rosalind Cash, who played Mary Mae Ward on’ GH’ in the 90s. Joyce’s response was a mix of surprise and genuine gratitude- a modesty that one does not expect from someone in the industry. I want to thank Joyce for allowing me to chat with her, and I look forward to seeing more of her work and speaking again soon.

UPDATE: Phyllis Caulfield is sticking around!

Check out Joyce Guy in the movie Clickbait on Netflix!

NOTE: An earlier version of the article referenced ‘West Indian’ instead of West African.