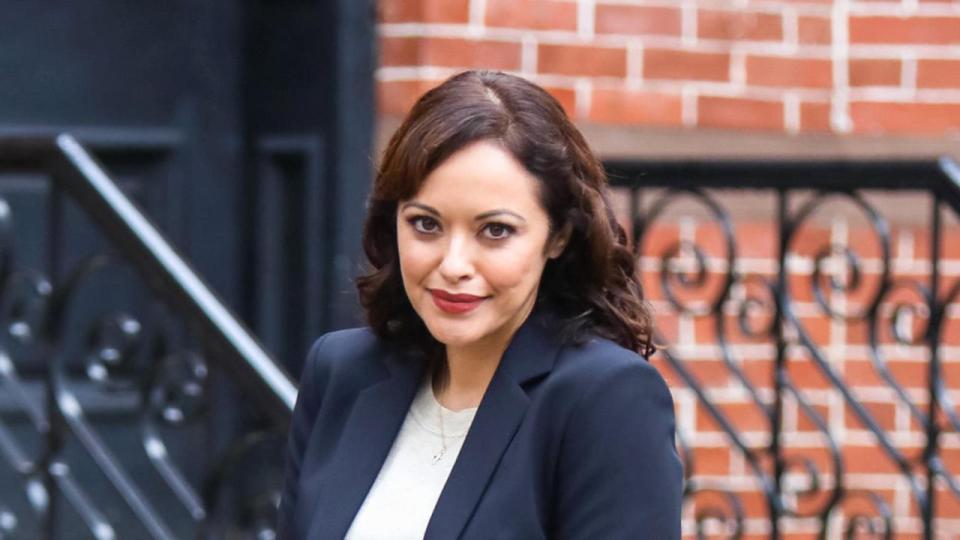 13 Hour Long Episodes on Hulu/Disney Plus

Think of it as a GH: Law And Order. The first half of the episode is about solving a crime and the second half is the trial. We see Jordan Ashford, Harrison Chase, and Dante Falconeri quite a bit at the PCPD station on GH. We don’t get to see nearly as much of Mac Scorpio, Marcus Taggert, and Valerie Spencer. Let’s watch those three work on investigating a crime and catching a suspect.

Mac will be directly handling Taggert because of their prior history and not to compromise Jordan who already has put so much on the line for him. Valerie will be the forensic detective handling the crime scene investigation and the analysis of evidence. Very by the book, Valerie has an eye for detail putting scientific analysis above gut feelings and hunches that Taggert is ruled by, causing them to clash. But will Marcus Taggert be able to focus on his cases when Dr. Lainey Winters joins the PCPD as the PCPD’s Criminal Psychologist? And that may all be nothing compared to the new DA.

With Mollie Davis, now working for the DA’s office she’ll be in and out of court assisting Robert Scorpio, but things may change for her when Robert takes a leave of absence to restart his search for Holly. Mollie will be excited to learn that his replacement is a woman. But will Mollie like Gia Campbell’s cutthroat, heavy handed prosecutorial style. Gia is an exceptional lawyer. But is her focus on the law or her political ambitions?

Mollie will seek counsel from her mother, Alexis Davis, who will be pleased to hear that her old protege has found success. But both Mollie and Alexis will worry if Gia paid for her success by compromising her ideals. Would Gia even encourage her brother Taggert to jeopardize his career once again by falsifying evidence? That may be the biggest mystery of the series

Gia Gets More Than She Bargained For

Gia will find herself up against familiar defense attorneys like Scott Baldwin and confident that she can get a conviction out of every case brought to trial. Even though Gia is a force to be reckoned with, she may find herself struggling to go toe to toe with the likes of Dianne Miller and Martin Gray. And as her political ambitions grow, will she end up clashing with the mother of her former fiancé and current mayor of Port Charles, Laura Collins?

Some cases are significant; some are minor. They can play off the goings-on within the main storyline of GH or be one-off events. The storylines could range from cases that lead to bigger developments on GH or help wind-down storylines that begin on the main series. The criminals could be day players to save some money, current cast members, or even special guest stars.

Let me know what you think!