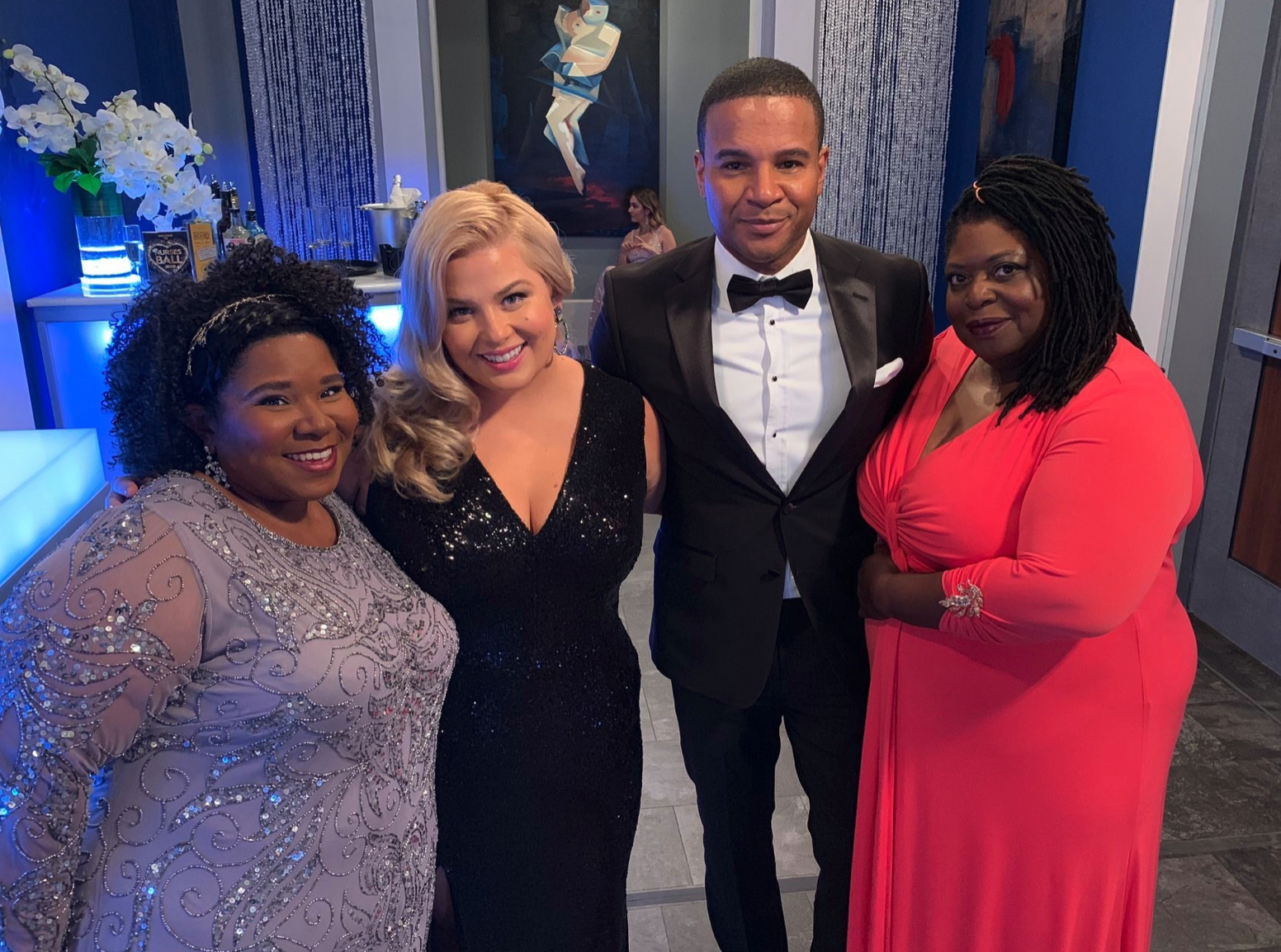 Thanks to Days: Beyond Salem, the five-part limited-series unique event spin-off from Days of Our Lives debuting this week, all I can think about are potential spin-offs of General Hospital. I know the likelihood that any of these will become a reality, but who knows, maybe somebody at ABC/DISNEY/HULU will get inspired. Soap operas are unique in their endless story potential, and the one thing all viewers have in common is speculating what will happen next. What’s even better than story speculation? It’s pie-in-the-sky spin-off speculation. Here is the first of (many) of my best ideas for spin-offs of General Hospital:

Welcome to the Nurses’ Station. The nurse’s station isn’t a place in the hospital where nurses gather in betweeen patients. A nurse’s station is a burden of responsibiliy that these front-line workers carry and risks they take for the lives of others.

Not many people stop to think about how much we all depend on nurses. If these nurses paused for a moment, everything would come to a screeching halt at Port Charles General Hospital. In an occupation where a one bad day at work could mean life or death you learn to leave your drama at the door and focus on others.

Follow Chief of Staff Dr. Terry Randolph, Emergency Room Dr. Lucas Jones, Head Nurses Epiphanny Johnson and Bobbie Jones, and the many nurses and doctors at GH as they navigate medical mysteries, traumatic injuries and the stress of their own lives each episode.

Nurse’s Station focuses on the medical emergencies and unknown ailments effecting patients who come into GH. The stories will be fast paced and we’ll see all of our nurses putting their skills to the test and showing the utmost profressionalism- no matter the issues that trouble them at home.

Even ditsy and gossipy Amy will be shown handling patients with serious ailments with skill. Amy goes the extra step to share her concerns about a veteran’s mental health with his family. Amy has seen the impact of war on soldiers long after they return. Being a nurse does not mean forgetting your experiences just because you leave the drama at the door. But did Amy go to far?

While Terry and Britt are getting along well now, Terry find herself in an unfamiliar spot. She’s a respected doctor and now the chief of staff and is finding herself at odds with nurse Bobbie Jones, a recently returned employee with decades of experience. Terry prides herself at making unbiased decisions for the benefit of the hospital. Bobbie unfortunately, sees her decision to allow Brad Cooper to work at the hospital as part of a work release program as the exact opposite. Not only is he a criminal, but it places him in proximity of her son, and Brad’s ex-husband, Dr. Lucas Jones. But will Bobbie find herself in the middle of a HR incident?

Dr. Lucas Jones has been through the ringer this year. Losing a son, a husband, a father in the course of a year has been too much for him to take. But will Lucas’ inability to open to Felix send the nurse to another man when their relationship hits a wall? And will these have Lucas contemplating the unthinkable for a doctor.

When Epiphanny has another health scare, she takes it in stride. But Nurse Deanna does not.. With a troubled upbringing, Deanna had to overcome odds to become a nurse. She owes her success to a family member whose life was claimed by the very illness effecting Epiphanny. Epiphanny will try to put her mind at ease as she undergoes a procedure. But is there something Epiphanny isn’t telling the younger nurse?

Epiphanny will share a secret with an unexpected co-worker. Will she regret revealing why she helped Taggert and Jordan fake the detective’s death? And what startling admission about Deanna’s childhood has sent new staff nurse Phyllis Caulfield into a tailspin of emotions? Could she have a connection to Deanna because of lie her beloved Lenny told her years before?

Brad has done his fair share of dirty deeds in the past. But he always had mostly good intentions behind his less than honorable actions. Believing he served his time, Brad struggles to adjust to the constraints of life as a convicted felon especially after trying to distance himself from his family’s shady business dealings. However, much to Brad’s surprise, his ex-husband’s current boyfriend, Felix, is showing him much needed kindness . Brad is trying to do the right thing but what happens when Felix crosses a line they both will regret.

Felix spends all of his time supporting everyone else. His work at Turning Wood hospice care, his time at General Hospital, his relationship with Lucas- so much for other people. Will Felix risk his relationship and career for a chance at something he wants?

Will Brad’s attempts to stay on the straight and narrow be put in jeopardy as the Wu Crime Family begins making moves in Port Charles? And is the return of his aunt Jade (played by Tia Carrere reprising her role after almost 30 years) somehow tied to it?

Check back in each day this week for more spin-offs of General Hospital that I think should be made. Leave a comment below!