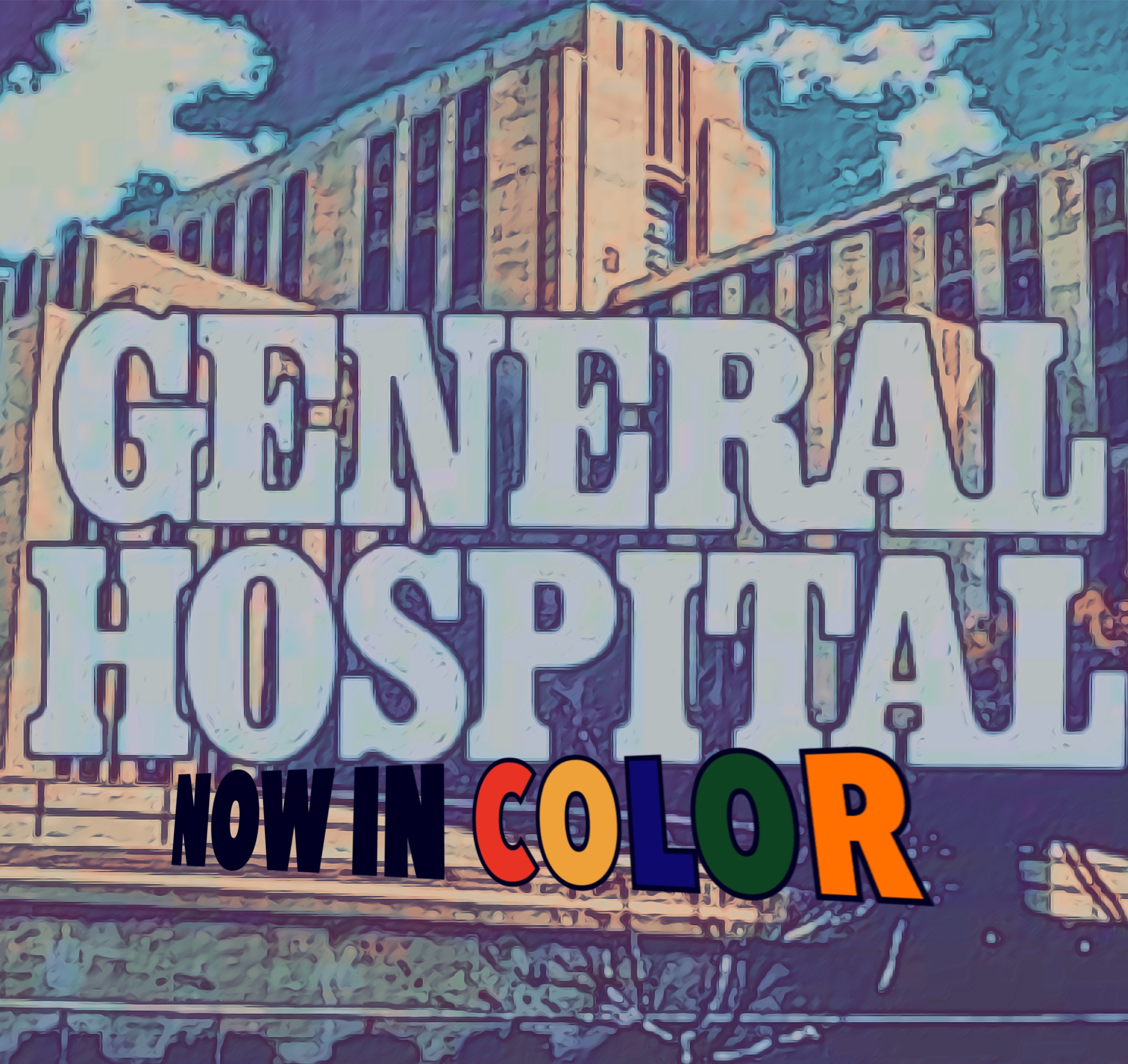 In 1968, ABC’s One Life To Live made history by introducing the first Black character on a daytime soap opera. Later that year, General Hospital cast actress Kim Hamilton in the role of Dr. Tracy Adams giving America the first black, female doctor on television. The character challenged conventional perceptions of race and gender at the time which the soap opera addressed in its storyline. Despite being handpicked by Dr. Steve Hardy, the hospital board objected to hiring Dr. Adams based on the color of her skin. Dr. Hardy successfully fought for her by threatening to quit unless they reversed their decision. The character would eventually form a bond with a white patient named Douglas Burke, who suffered temporary blindness. The patient had his eyesight restored and was blown away by Dr. Adams’ beauty. The two eventually married, and Dr. Tracy Adams left town in 1969.

Bryan Philips was the best friend of Scott Baldwin as well as a fellow law school student. While studying law, Bryan found himself drawn to the beautiful and wealthy Claudia Johnston. Claudia’s wealth and status caused anxiety for Bryan as he had a poor relationship with his birth father. Bryan saw Rick Webber as a father figure, although he would reconcile with his father (played by guest star Sammy Davis Jr.). The relationship with Claudia blossomed, and the two were married. Claudia became fast friends with Laura Spencer and would remain close through the adventurous years Laura had with Luke. There were some bumps in the road along the way as Bryan would risk his marriage on an affair; however, the two reconciled. Shortly after learning Claudia was pregnant, the two decided to leave Port Charles, but not before revealing they were expecting twins.

The ambitious Ken Morgan ran against Lee Baldwin (who had been unelected) for mayor of Port Charles. After winning the election, Ken quickly clashed with police commissioner Robert Scorpio. The mayor’s election campaign centered on revitalizing the waterfront district. The mayor intended to keep that promise, Even if it meant dealing with the mob whose influence over the waterfront caused the mayor (and Scorpio, Sean Donely, and Anna Devane) plenty of headaches. Mob-related scandals and increasing crime in Port Charles plagued his administration enough that Mayor Ken Morgan did not run again. He exited in 1987 with little fanfare.

Dr. Simone Revelle started as GH’s newest pediatrician just as Tom Hardy returned to Port Charles from med school. Their romance would move quickly. In 1988, Tom and Simone’s wedding became the first interracial wedding in daytime television history. Soon after, Simone would learn she was expecting a child, and the couple looked forward to a bright future. Tragedy struck when a racist patient who took issue with their relationship got into an altercation with Tom resulting in Simone’s accidental miscarriage. The loss of the baby put pressure on their still young marriage. A grief-stricken Simone had an affair with another doctor, which she confessed to Tom, and the two worked out their differences. However, Simone became pregnant again, and questions over the paternity turned out to be warranted. Despite not being the father biologically, Tom embraced the baby and welcomed Tommy Hardy into his life with open arms. The couple would successfully keep full custody of the child when his birth father took them to court.

Their happiness was once again short-lived. Tom wanted to take on a position in Africa and saw no issue uprooting his family. Simone refused to give up the life she had made in Port Charles, and Tom left his wife and child behind. Simone would meet Justus Ward shortly after and found romance with the lawyer.

Tom later returned to Port Charles, hoping to rekindle a romance with Simone despite her moving on. Simone and Justus eventually got engaged, although her young son had trouble adjusting to the new man in her life. The problems with Tommy frustrated Justus, and he was impatient with the child, much to Simone’s dismay. Simone chose to break off the engagement and leave Port Charles.

Dr. Simone Revelle-Hardy was featured on GH from 1987 through 1997. This run of 10 years was the longest for any Black character in the show’s history until Epiphany Johnson’s run began in 2006.