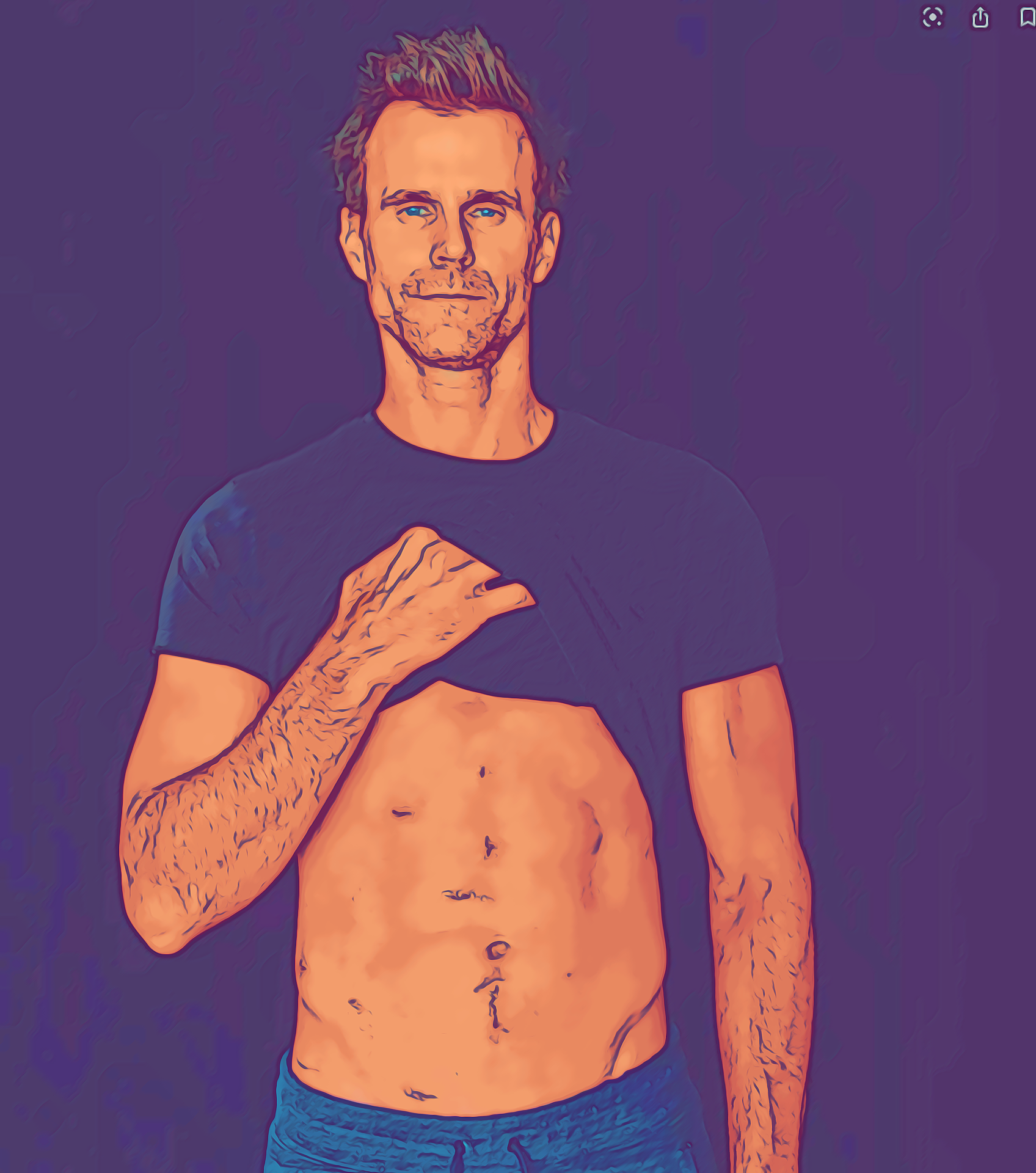 If I said I was excited for Cameron Mathison joining the cast of General Hospital, I’d be lying. No disrespect to the Emmy-nominated actor/talk show host. The dude has solid credentials bringing his swagger and charm to ABC’s ‘All My Children’ for damn near fifteen years as Ryan Lavery and going toe to toe with the likes of Josh Duhamel’s Leo. However, there’s a long list of former Port Charles residents that fans are begging to return to GH. It probably cost ABC somewhere between what it would have cost to keep Chad Brannon on as Zander and what it would have taken to keep paying William Devry as Julian. For me, hiring CM doesn’t make any sense. But what’s done is done. The only thing left to do is speculate and speculate wildly. Here are four roles the actor might play:

If it isn’t broken, why fix it? Ryan Lavery interacted with Anna Devane (and her evil twin Alex) in Pine Valley and was pretty popular with viewers, so in theory, a crossover makes sense. Viewers enjoyed Martin Gray and Jackie Templeton interacting despite the history of the actors playing Tad and Jenny on AMC, so if Rebecca Budig returns as Hayden Barnes, it should be no big deal. Usually, I would agree, but the desire for her RB to rekindle the Ryan/Greenlee magic might make this whole thing more trouble than it’s worth. Another hurdle: the launch of “Pine Valley” is still being worked on, and having the character on GH may end up interfering with the primetime reboot of AMC. I’m leaning towards “no” on this one.

Man, does this character have a dumb name. I was pretty neutral on the actors who played Steven Lars, and CM fits the role visually. Unfortunately, being cast as Steven Lars removes the possibility of recapturing his chemistry with Rebecca Budig since Hayden Barnes is Steven Lars’ half-sister. I’m probably as warm to this as any of the options, although that isn’t saying much.

The most likely possibility thus far makes sense from a storyline perspective since Peter August needs to pay for his crimes. The murder of Drew Cain and his murder of Franco Baldwin to keep the truth from coming out have made him a dead man walking. The return of Drew Cain to stop him would be a fitting end to the long-running menace. However, Billy Miller killed it playing Drew Cain, and any other actor in the role (outside of Roger Howarth or Steven Burton pulling double duty) is going to fall flat for viewers

Mobster. Con artist with an angle. Politician. Businessman. Lawyer. Cop. Doctor. Psychologist. Busboy at the Tan-O on Sonny’s nights off. I’m down for any number of these as long as it moves the story along. Plus, no baggage frees up CM to be chemistry tested with various actresses (or actors, Lucas, Felix, and Brad need some love) with no complications.